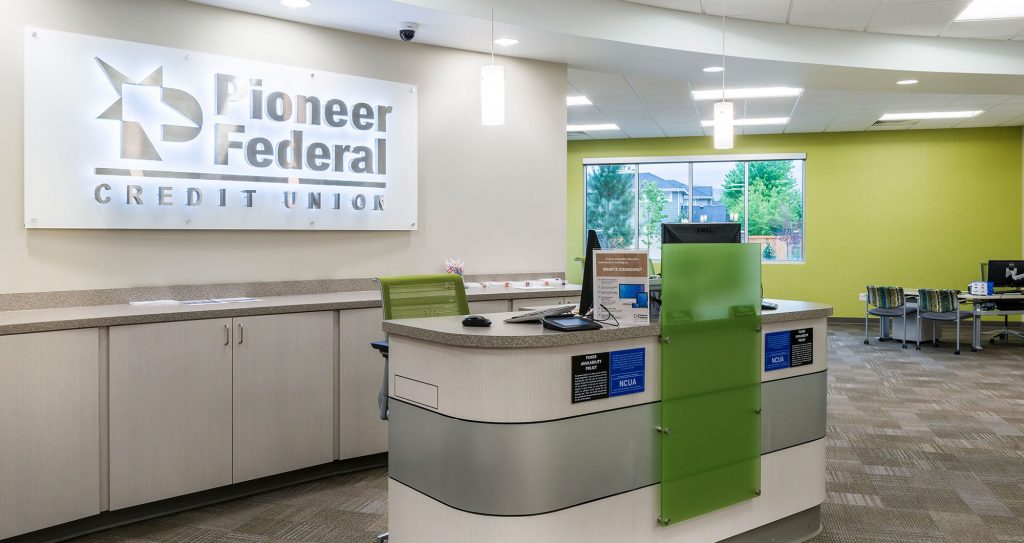 As one of the fastest-growing credit unions in Idaho, Pioneer Federal Credit Union has been servicing their 50,000+ members for over 60 years.

With help from DBSI, our sister Design/Build firm, Pioneer FCU started its Universal Representative journey with a new branch offering the latest in open-branch designs.

The design was great, but they soon realized something was missing—their “Universal” experience was falling just short of their expectations. Staff was still required to log in and out of workstations and not every team member in the branch could complete a cash transaction.

Not wanting to settle for almost perfect, Pioneer FCU turned to CFM to find a solution that would help them achieve 100% of their vision.

RTA was the missing piece of the puzzle that filled in the gaps and allowed Pioneer’s staff members to securely process transactions from anywhere in the branch—finally enabling their Universal Representative vision. They were already happily taking advantage of CFM’s S4 core integration for their cash recyclers, so adding RTA was a no-brainer.

What started as a way to solve a problem for a single branch has become a critical piece of technology that’s guiding their entire branch network strategy. In fact, RTA has turned out to be such a huge success in creating an exceptional member experience that Pioneer FCU implemented RTA in every one of their new, open-design branches.

With RTA humming along behind the scenes in several branches at Pioneer FCU, they’re able to provide the truly “Universal” experience they set out to create. Members of their staff have been trained to handle any transaction and anyone in the branch can assist a member without having to hand them off to another employee or make them wait for assistance.

The success with RTA has been so impressive that Pioneer FCU now plans to install it in many of their traditional branches. RTA didn’t just enable true Universal Representatives, it provided them with a host of unexpected benefits that have significantly enhanced both member and staff experience:

With RTA, Pioneer FCU has created a successful and repeatable road map for future branch success. And that equals big wins for both Pioneer FCU and its members!

“NOW, TELLERS DON’T HAVE TO LOG IN AND OUT OF LOCATIONS, AND WE NO LONGER HAVE TO SET UP WORKSTATIONS FOR EVERY TELLER. WE CAN CONCENTRATE ON BUILDING RELATIONSHIPS—NOT MAKING MEMBERS WAIT.”

Check out more of our awesome case studies below. 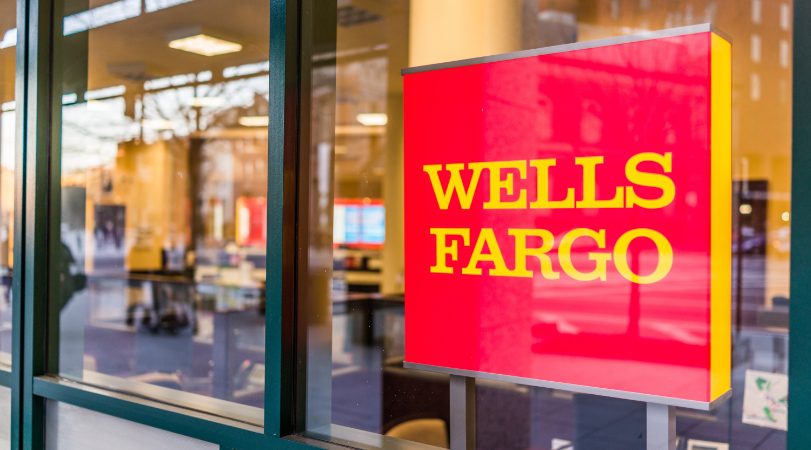 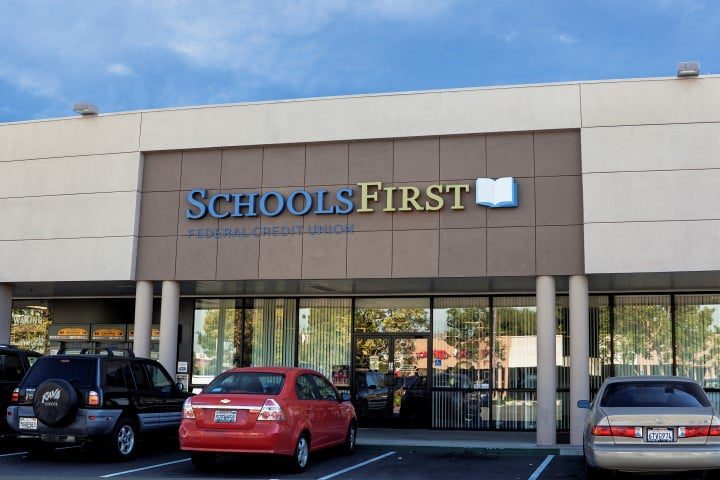 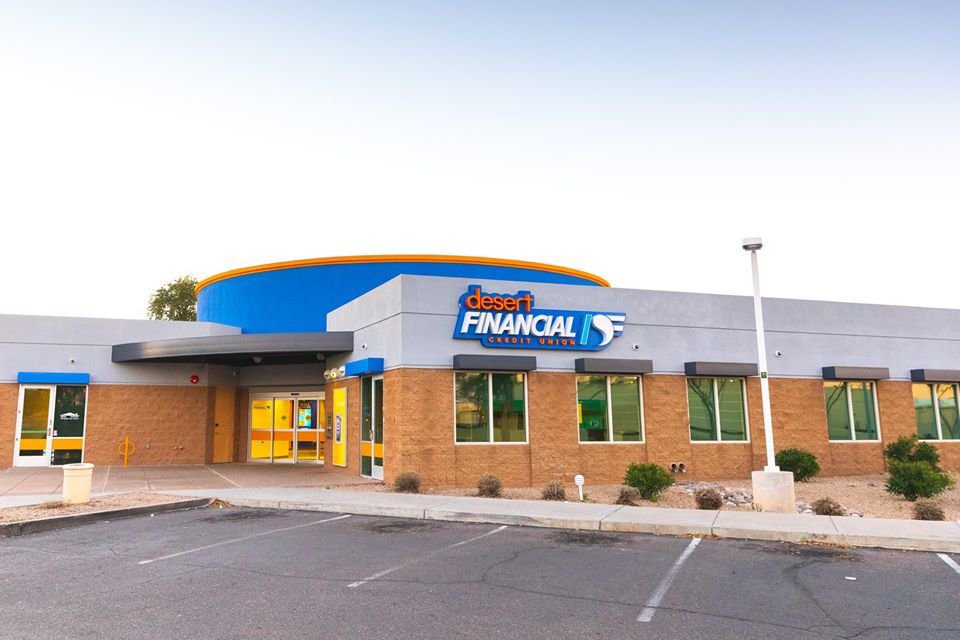 A Complete Core Conversion with Integration 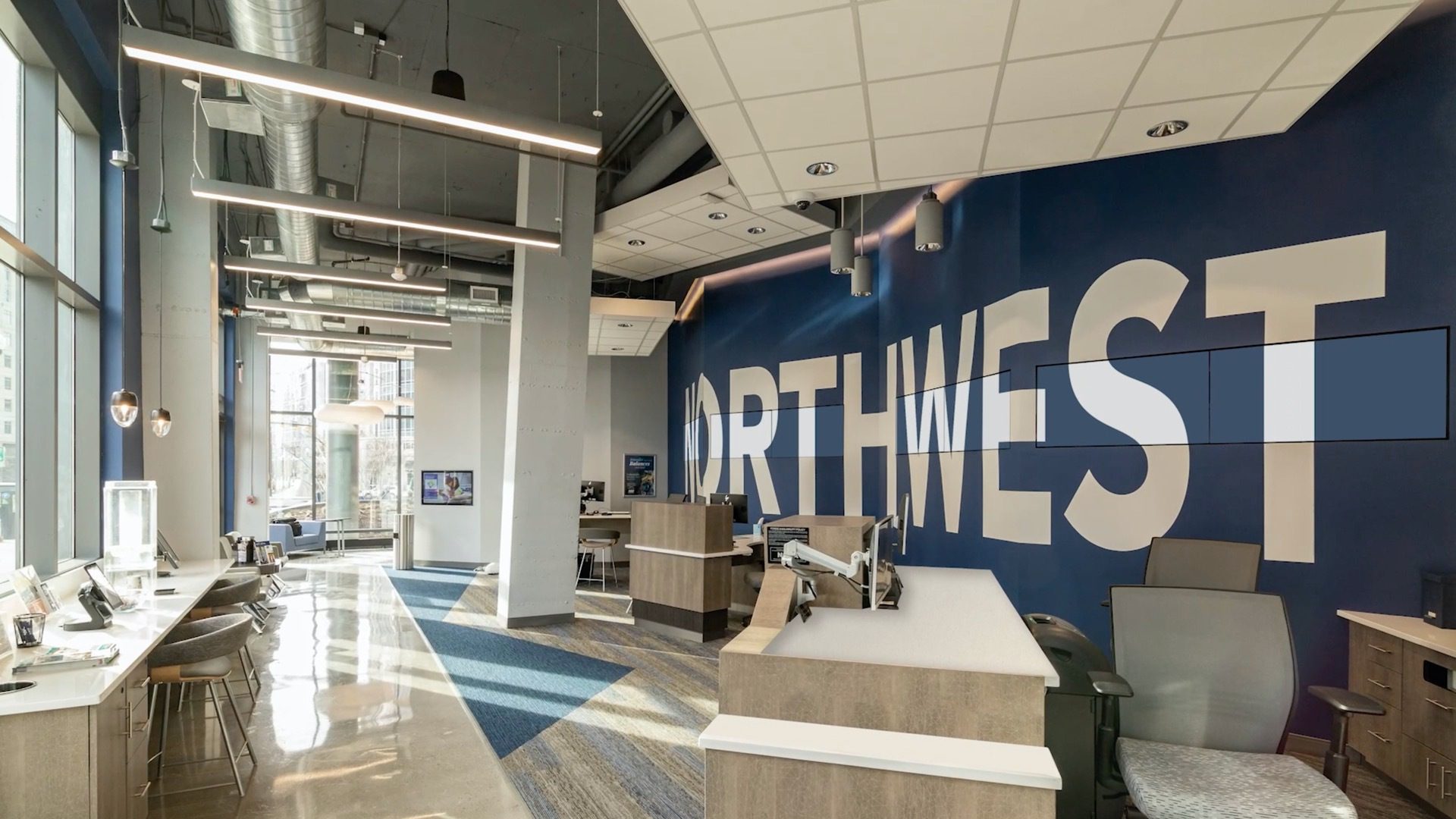 The Branch That Will Never Go Unnoticed 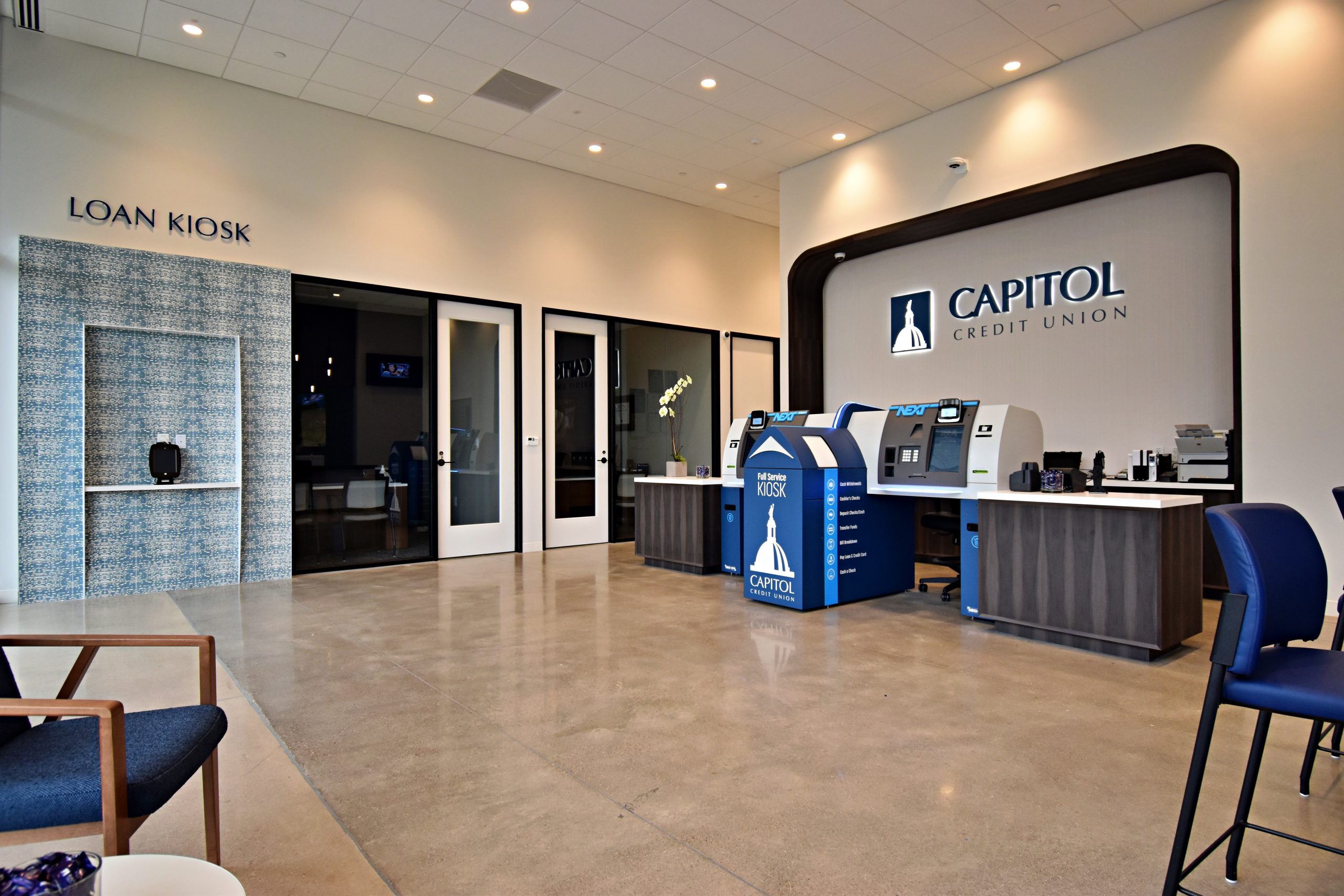 The NEXT Big Thing in Banking 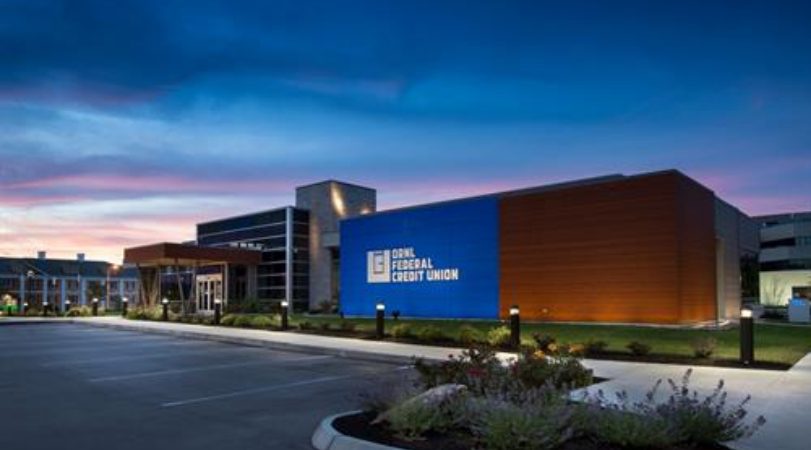 Going Outside the Lines to Change the Member Journey 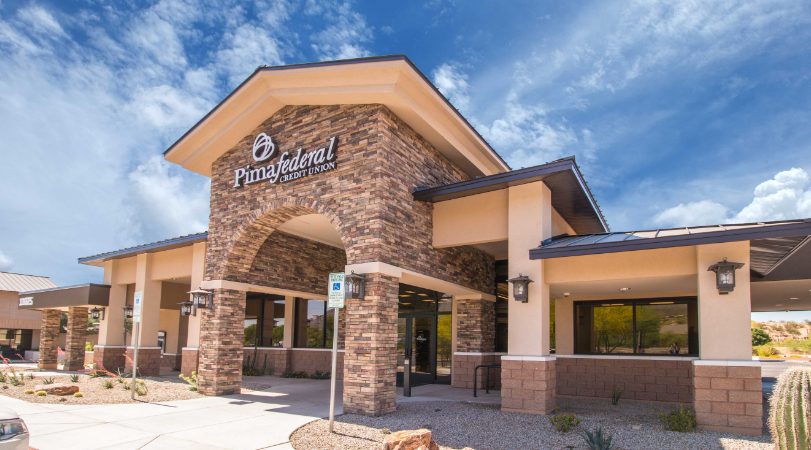 A Cash Automation Project with $160,000 Savings 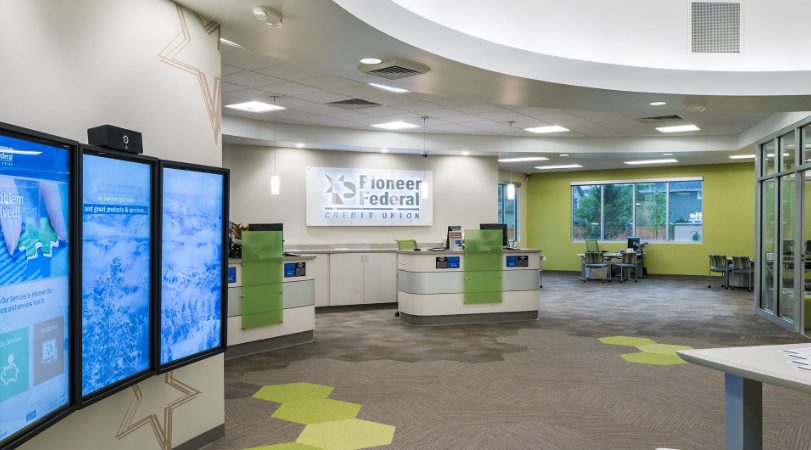 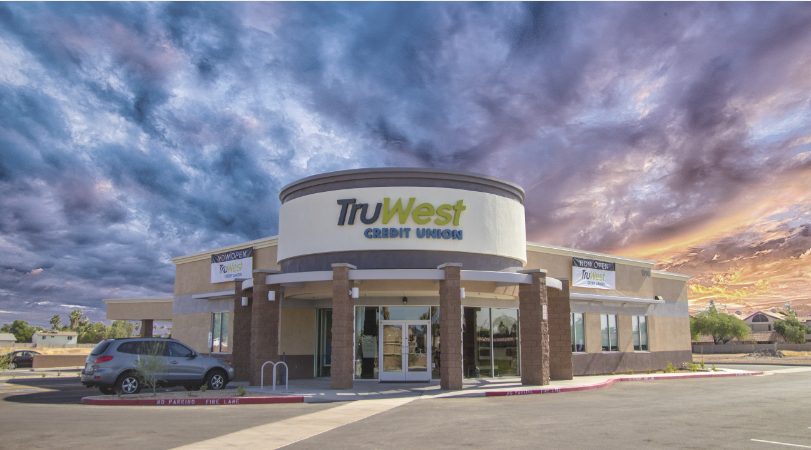 WE’VE GOT EXPERTS READY TO HELP